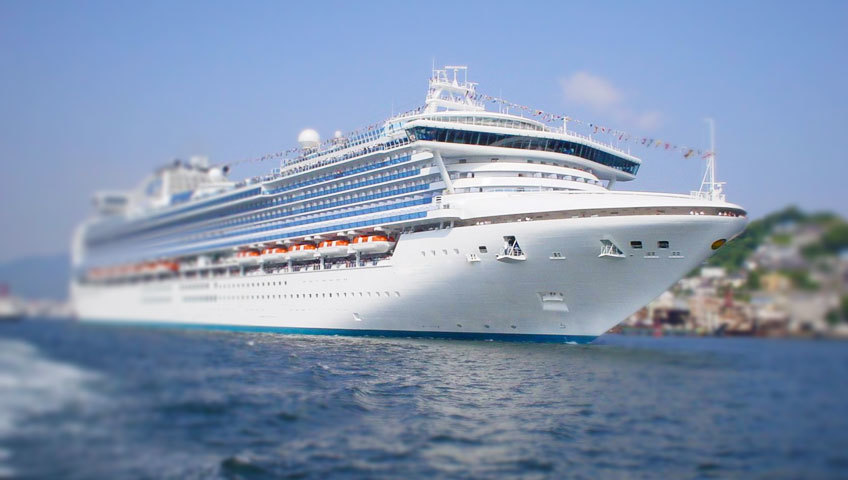 Deputy Transport Minister Arkhom Termpittayapaisith has asked the Marine Department to carry out a feasibility study for building cruise ship ports in Surat Thani and Krabi, Thailand. Current cruise liner ports in Thailand are in Bangkok, Phuket, and Laem Chabang in Chon Buri.

With the increased popularity of cruise ships and the wealthier passengers who sail them, Minister Arkhom was additional Thai ports to boost tourism and increase national revenue. In addition to discussion regarding the new ports, the Ministry plans to host an international yacht show.

According to a recent article in the Bangkok News, Mr. Arkhom said, “Cruise liner tourists have a high purchasing power. Special events will draw them to the country and the tourists will then, hopefully, visit here. Home ports will be built to compete with Singapore.”

Tourism and Sports Deputy Permanent Secretary Kajom Weerajat noted that approximately 100,000 visitors sailing on cruise ships annual dock in Thailand. Unfortunately, because of the lack of current cruise ports, some of the larger ships have to dock at cargo ports.

Planning is now underway to hold an international yacht show in Pattaya or Phuket in November 2015, during the high tourist season. It will be co-hosted by the Transport Ministry and the Tourism and Sports Ministry.

In promoting Thailand as a perfect destination for boating, officials are confident that the show will attract manufacturers to display and sell new and super yachts. They are directing this marketing initiative at wealthy tourists interested in cruising and yachting.

Securing the Safety of Tourists

Part of the cruise and boating campaign includes improvements for the safety of tourists in Phuket, Surat Thani and Krabi. This plan coincides with the Tourism Authority of Thailand’s (TAT) current  tourism campaign named “Amazing Thailand: 2015 Discover Thai-ness.”

As part of the TAT promotion, Minister of Tourism and Sports Kobkarn Wattanavrangkul expressed the need for more security measures for tourists, including additional surveillance and lighting at tourist destinations across the country, and a greater tourist police presence.